I’m not sure what to say, but this line is boring as hell, so don’t go out of your way to visit it – not that it goes anywhere of interest for a tourist. Operationally it is a little different from the rest of the MTR network, but photography-wise it doesn’t offer anything special. The entire line being in a tunnel doesn’t help matters! 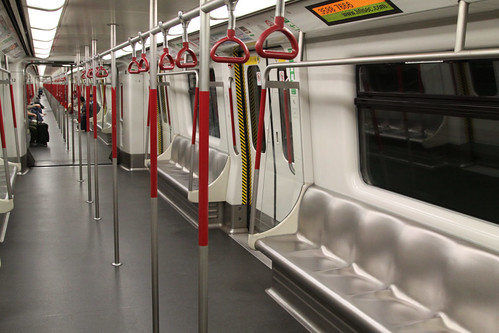 Overview of the MTR network

Before I go into the rest of the MTR lines, I’ll go through a short overview of the network. You can initially divide the MTR network into two parts: the original MTR underground network, and the former KCR above ground network – so what sets each section apart?

First cab off the rank of the line-by-line photo essays: the Island Line. The vast majority of the line is in deep level bored tunnels, not cut and cover like the rest of the original MTR network, giving the line a distinctive look at platform level. 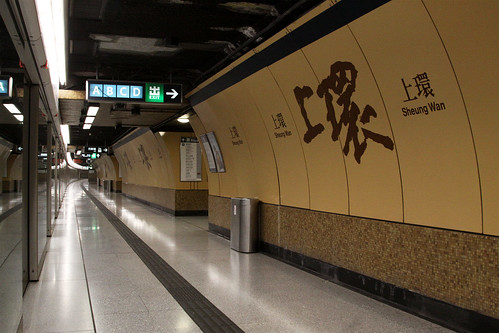 When you start walking around Hong Kong, you might notice that every retaining wall and slope has a sign on it, listing a registration number: 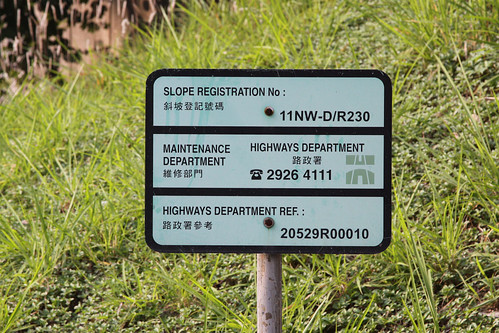 To me it seemed really odd: why would anyone care about a slope? Continue reading →

The former Kowloon-Canton Railway owned a number of diesel locomotives for use on their railway between Kowloon and the border with China at Lo Wu. The two first diesels entered service in 1955, with the end of the regular steam locomotives use on passenger trains coming in 1957. With electrification of the KCR line being commissioned in 1983 the diesel fleet were then usurped in this role, instead being used to move freight to and from the border with China, as well as hauling maintenance trains on the line. So how many types of diesel locomotive did the KCR operate? 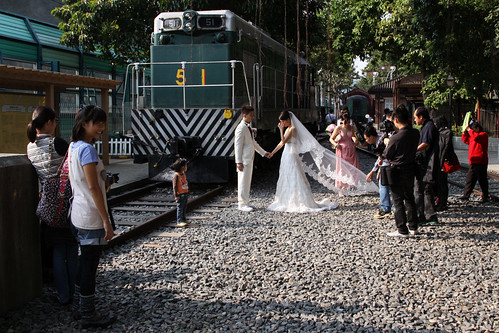