Today’s post is about something different again: the neighbourhood of San Po Kong. An area with no tourist attractions, the only reason you would visit is because you lived there, or knew someone who did. The only reason I went there was there to meet the rest of my extended family for dinner at a local restaurant, but after the mahjong games and rapid fire Cantonese started up (neither of which make any sense to me) I went for a wander around.

Right off the beaten track in Kowloon, San Po Kong is a working class neighbourhood halfway between the harbour and the mountain ranges that surround the main urban area. With a mix of multi-storey industrial buildings and housing, the area was developed from the late 1950s, when the original Kai Tak Airport was expanded and a new runway opened on reclaimed land to the south. 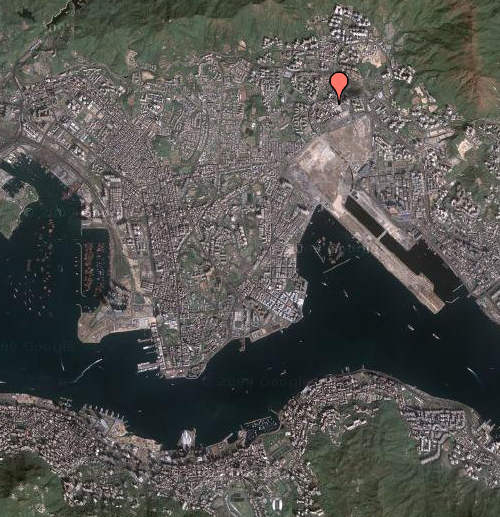 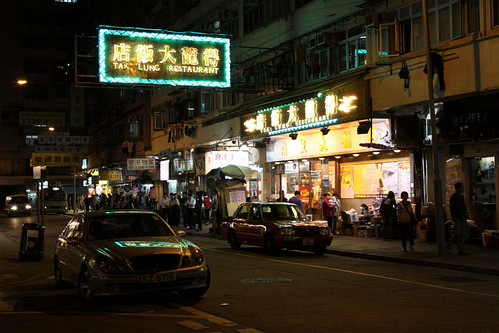 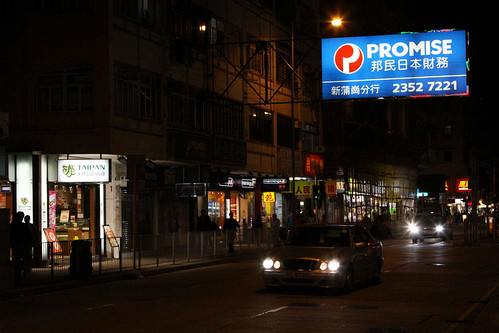 Shopping is still small stores at ground level: no massive shopping centres like the master planned New Towns of the New Territories. 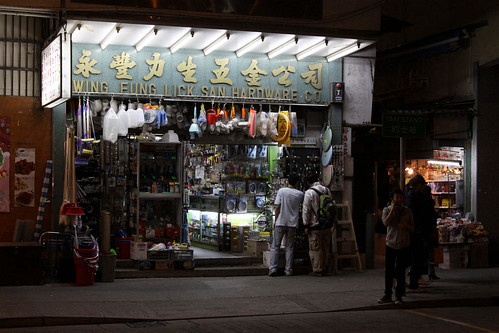 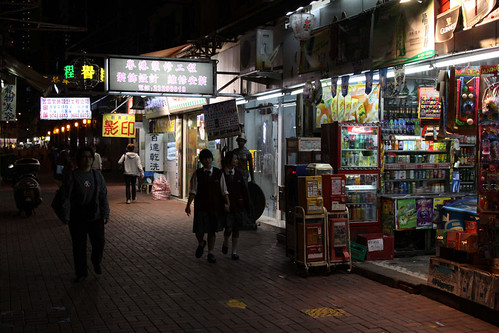 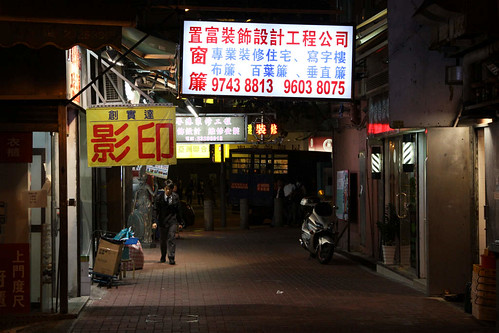 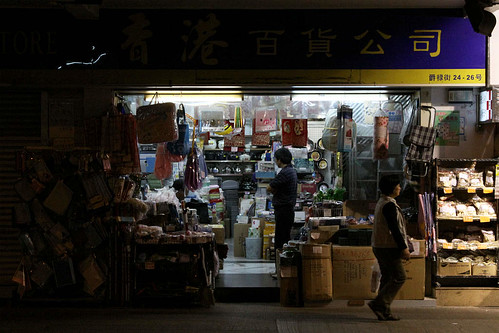 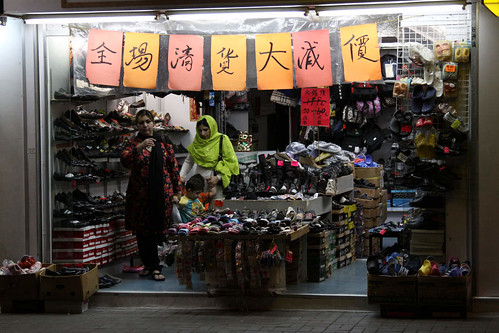 As with any place in Hong Kong, restaurants and food stalls abound: people seem to be too busy to cook for themselves. Small apartments don’t encourage cooking at home either, if you want to meet with friends, then a restaurant is probably the only place you can all fit. 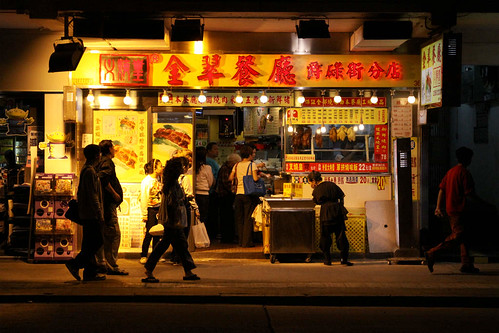 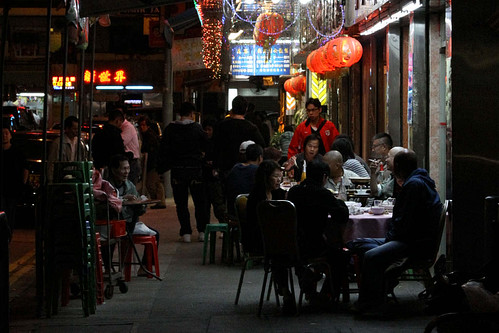 A lack of car parking is a killer everywhere in Hong Kong: even in the suburbs you need to pay for a parking space overnight. 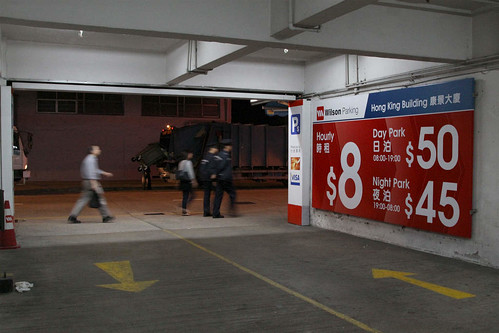 San Po Kong is a long walk from any MTR stations, as a result the ‘green minibuses’ are the main mode of public transport. The official name is public light bus: the green buses run a fixed route with set fares, but with no real timetable: they seem to turn up whenever, and depart the terminus when the driver thinks no more people are coming. 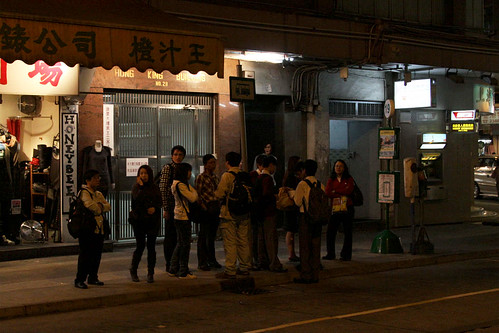 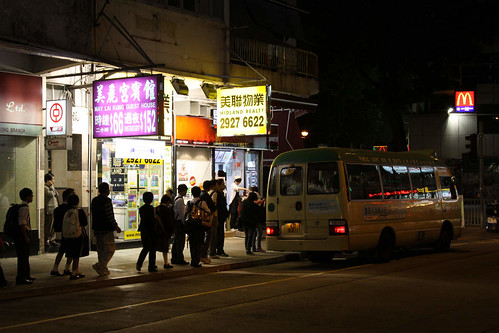 I ended up taking a taxi back to where I was staying: I still had plenty of things to see do the next day.

This entry was posted in Everyday Life and tagged Hong Kong, suburbia. Bookmark the permalink.