How to rebrand a railway

In Melbourne the local rail operator has almost completed their rebranding of the network from ‘Connex’ to ‘Metro’ – a good way to burn through $$$ if you ask me.

Back in 2007 Hong Kong did the same thing when the KCR was merged into the MTR – with the old logos to be removed, signs to be replaced, and all of the other mucking around that comes from it.

The trains themselves were easy: the livery was left as is, all the MTR did was heatgun off the old logos, and slap on some new ones on the nose. You can just see the old KCR logo behind the first door of this train. 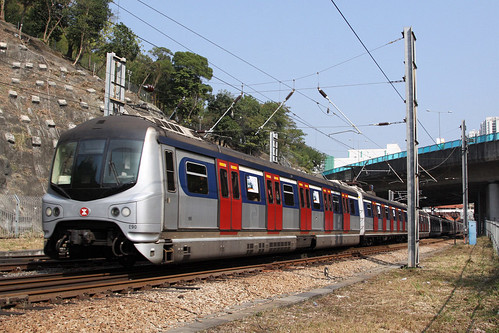 All around Hong Kong are signs pointing to the nearest railway station: out in the New Territories all of the KCR logos needed to be replaced with the MTR logo. 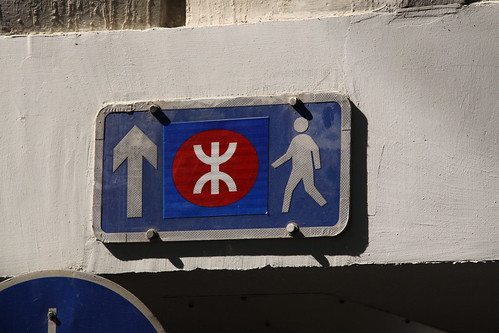 Some poor bastard had to go over this sign with a sheet of stickers to eliminate the KCR references. 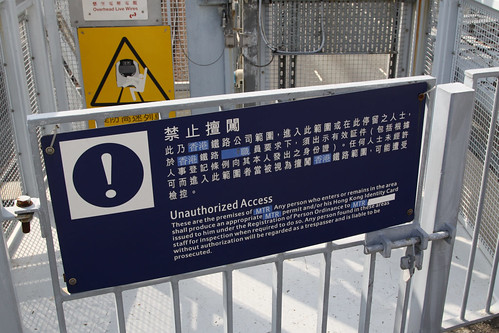 There were some bits they missed: replacing every drain grating just because of the logo cast into it seems like a waste of time. 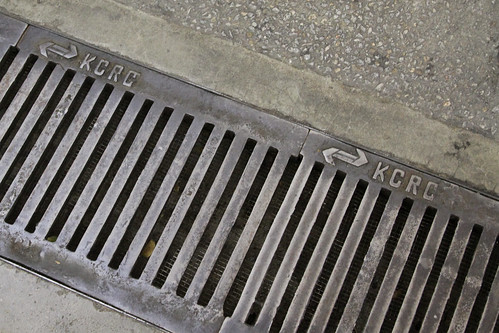 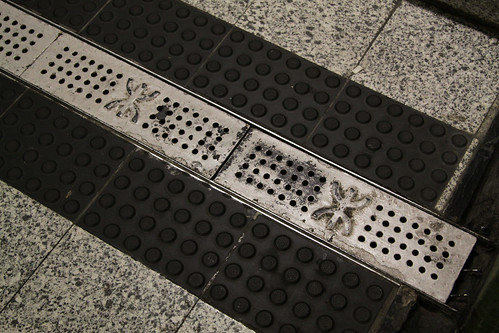 The same goes for the logos cast into concrete railway sleepers and manhole covers: 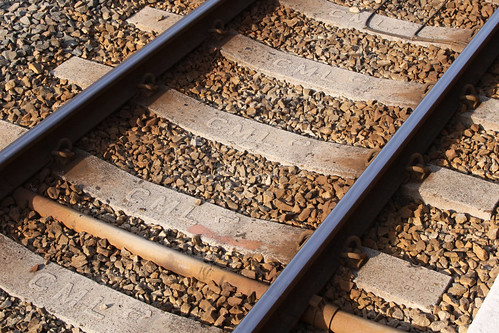 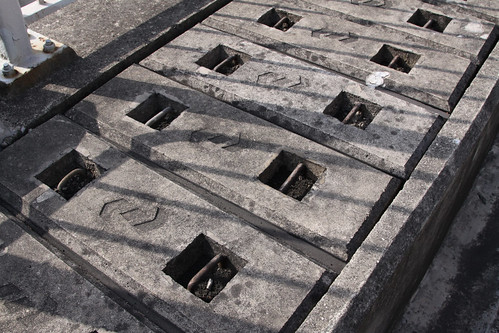 At least the rebranding in Hong Kong was justified by a merger that integrated the two halves of their rail network – in Australia it seems that we use rebranding to pretend things are getting better.