Lamma: Isle of the Gweilo

From the short walk around Lamma Island I took yesterday you would be forgiven for thinking it is a traditional island untouched by the Western world, but you couldn’t be further from the truth – even if you ignore the power station! 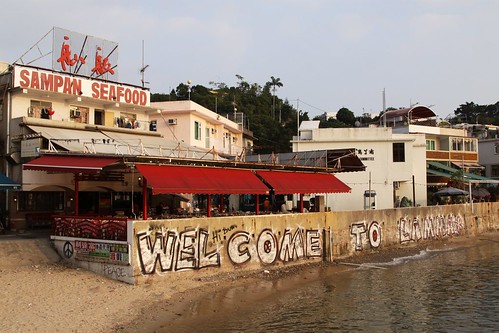 In reality, the local community on Lamma Island is unlike anywhere else in Hong Kong: beside the laid back pace, the island has a reputation for being a centre of “alternative” lifestyles. Once known for crystal-loving, pot-smoking hippies lying around all day on the beach, today it is more known for the large expatriate community, who commute daily to their finance and teaching jobs on Hong Kong Island – locally they are also known as gwailos .

A common Cantonese slang term for westerners, the literal translation of gweilo (鬼佬) is “ghost man”, or sometimes “foreign devil”. In the old days it used to be racist term, but it has since become just another word used to refer to Caucasians without any (major) negative connotations. You can see the influence of the population of westerners as soon as you step off the ferry – the majority of flyers posted on the community notice board are in English. 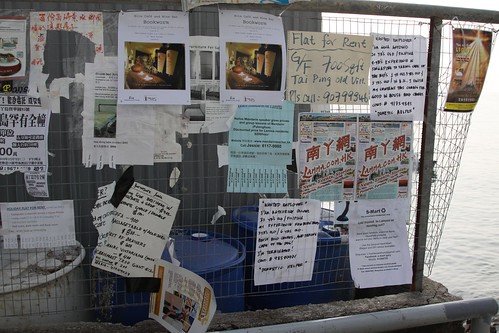 The island is also well known for massive rave parties on isolated beaches, but when those aren’t going on, the thirst for beer can also been seen down at the pier. Back on Hong Kong Island it is difficult to find a bar outside their nightclub areas on Wan Chai and Lan Kwai Fong, while Lamma has at least a half dozen different bars scattered through the narrow streets, despite the local population of less than 6,000 people. 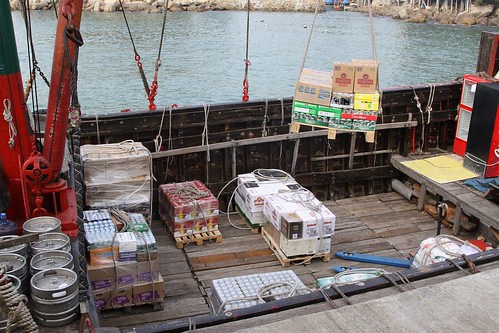 If you continue wandering around town, the main street of Yung Shue Wan is still filled with a surprising number of stores selling new age trinkets, and you can’t look at a noticeboard without finding a flyer for yoga classes. The flyers posted by Filipinas seeking work are also a common sight on the island, but that’s a story for another day… 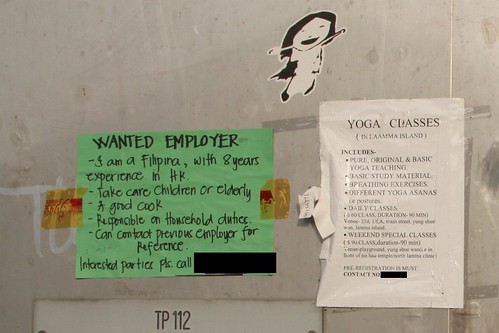 1 Response to Lamma: Isle of the Gweilo