One can be forgiven for thinking that Melbourne’s tramway network is something unique to the city, but if you look at the MTR Light Rail network in Hong Kong from the right angle, you start to see a lot of similarities… 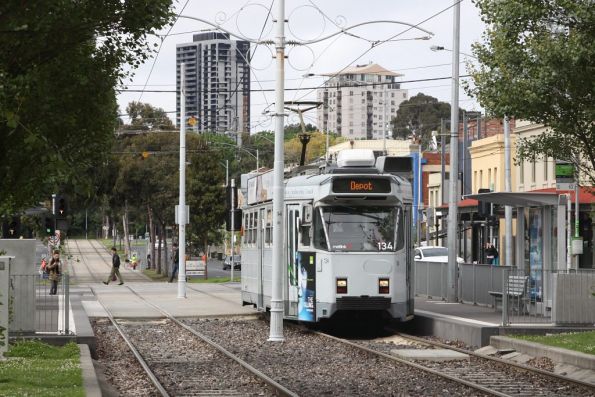 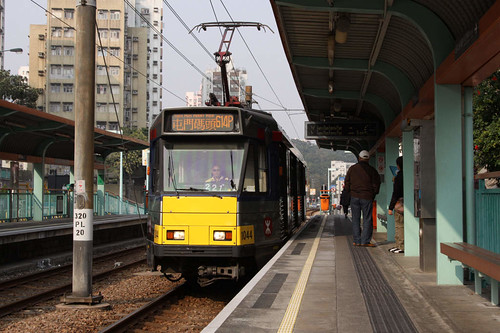 I’m actually being a bit sneaky, as the Melbourne photo isn’t exactly representative of the rest of the network. Whatcha gonna do about it?

Let’s not forget about the trams themselves: the ones seen here look to have a family resemblance. So let us take a closer look: the first photo is from Melbourne, while the second is from Hong Kong. 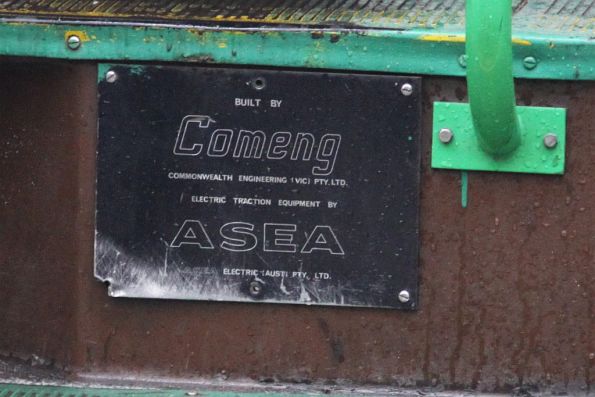 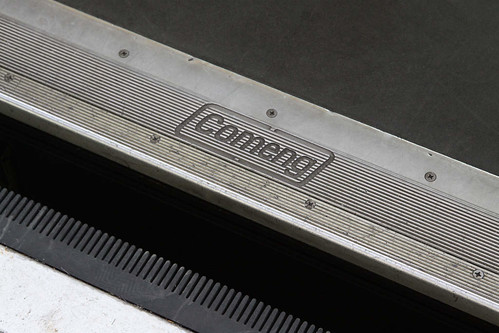 So who is this “Comeng” mob anyway? Originally known as Commonwealth Engineering, they were an Australian engineering firm that designed and built a wide variety of locomotives, trams, carriages and railcars for both the local and export markets until 1990, when they became part of the multinational company ABB Transportation. Later known as Adtranz, the company still operates in Australia as part of Bombardier Transportation.

The Melbourne tram pictured above is a member of the Z3 class, with a total of 115 trams being built between 1979 to 1984 by Comeng at their plant in Dandenong, Victoria. These trams were an improved version of the 120 Z1 and Z2 class trams built by the same company between 1975 and 1979, the Z class family was Melbourne’s first “modern image” trams, and marked the turnaround of the tramway network in the city, which had not seen any new trams built for twenty years.

As for the Hong Kong tram, #1044 is a Phase I LRV built by Comeng at the same Dandenong factory as the Melbourne tram. A total of 70 trams were delivered in 1988 as part of the initial fleet ordered to operate the Light Rail network, with the design being a blend of two tram classes that operate in Melbourne: the previously mentioned Z class, and the somewhat newer A class delivered between 1984 and 1987. Over the next decade Hong Kong placed two additional orders for vehicles of a very similar design, but these were built by other manufacturers.

So what differences are there between the two types of tram?

I think that’s it!

Hong Kong’s Phase I LRV fleet is currently being refurbished by the MTR, with the original Z class style cab being replaced by a new fibreglass fairing as seen on the newer Phase IV LRVs. As a result in a couple years time the Melbourne and Hong Kong Comeng-built trams will look nothing alike.