It has taken me almost two years, but I have finally finished uploading the photographs I took on my 2013 trip to China. 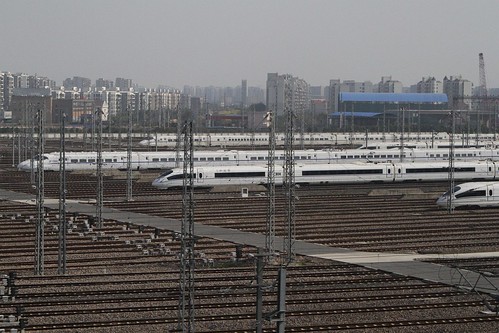 I spent a week on the ‘mainland’ visiting the cities of Shanghai, Beijing and Xi’an:

You can view the complete set of photos on Flickr – a total of 2,090 photos!

Next up – uploading photos from the two weeks I spent in Hong Kong during 2013!

This entry was posted in Housekeeping and tagged China. Bookmark the permalink.