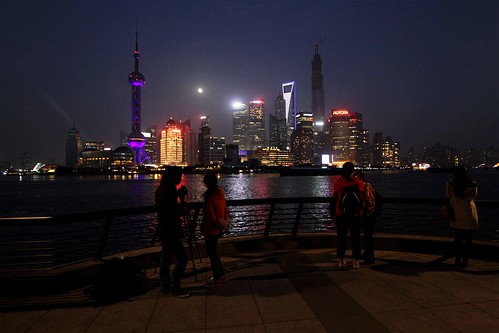 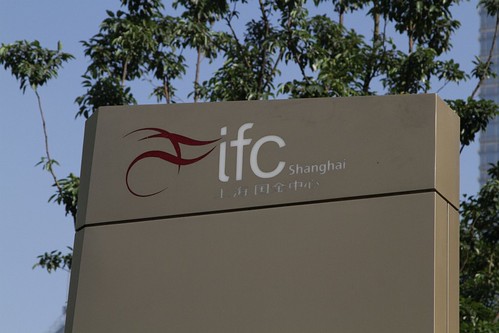 A clone of the IFC Mall back in Hong Kong. 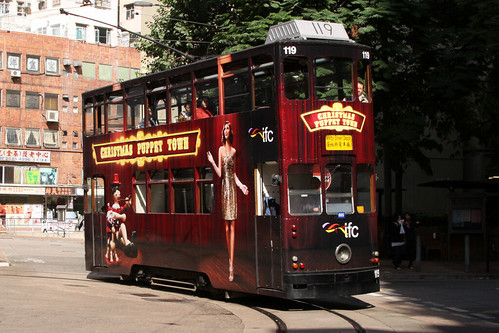 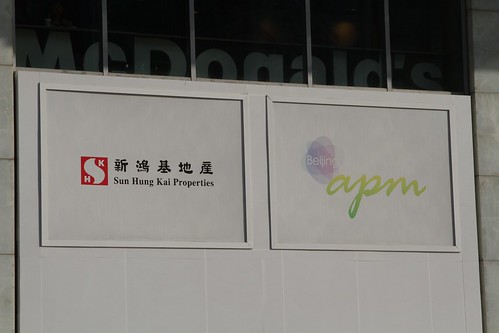 A clone of apm in Kwun Tong, Hong Kong. 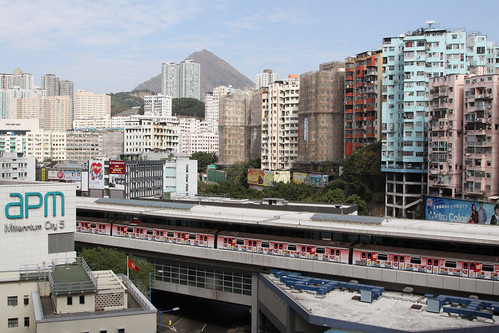 Yet another case of Chinese copyright infringement? Not quite – all four complexes were developed by the massive Hong Kong corporation, Sun Hung Kai Properties.

In 2013 the South China Morning Post ran a piece on the phenomenon of Hong Kong shopping malls being cloned in Mainland China:

A woman walks past the towering ICC complex then attends a class at Pure Yoga. After the workout, she grabs something to eat at city’super before heading to browse at Lane Crawford in Times Square. You might assume from the names that this is taking place in Hong Kong. But it is in fact Shanghai.

Already a rival to Hong Kong for clout as a global finance centre, Shanghai is stepping up its offerings as a shopping capital, too. Carbon copies of Hong Kong shopping landmarks have popped up in the city, replicating Hong Kong’s retail scene from the names right down to the design of the buildings.

The cloning of Hong Kong shopping malls in the commercial capital of the mainland goes back to 1999 when Wharf (Holdings) opened a replica of its Causeway Bay Times Square mall on Huaihai Lu. That was followed three years ago by SHKP’s IFC centre in Pudong.

This year in particular, Shanghai experienced a spurt of development by Hong Kong retailers and mall developers.

Last week, Lane Crawford celebrated the opening of its flagship Shanghai store, the luxury department store’s largest to date. Besides iAPM, the K11 mall opened in May, and like its counterpart in Tsim Sha Tsui, it appeals to consumers’ tastes for shopping and art.

As to the reason they are being built:

Property developers are counting on shoppers from second- or third-tier cities, for whom paying 20 per cent extra is a more agreeable option than the costs and hassles of a flight and permit to visit Hong Kong.

“We expect these malls will attract people from the inland. They don’t have a chance to go to Hong Kong because it’s not easy for them to apply for a permit. It’s easier for them to go to Beijing and Shanghai and it gives them a new kind of shopping experience,” says Wesley Wu, a luxury and retail analyst with Ipsos.

“SHKP is building complexes with the same names and designs to give it the prestige that Hong Kong already has.” says one mainland property developer.

“It’s so hard to get the brand name out to the public. I think it’s a great strategy for them. Everybody talks about going to IFC in Central or Times Square in Causeway Bay. It’s a symbol.”

Status symbols are everything!