I was still in primary school when the British handed back Hong Kong to China in 1997, but there was one thing that stood out to me – the People’s Liberation Army streaming across the border into Hong Kong. 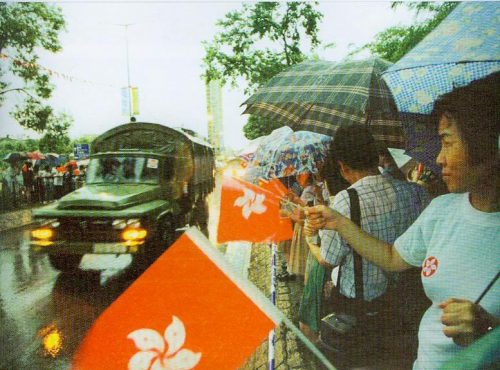 An advance party of 200 unarmed People’s Liberation Army troops were permitted into Hong Kong before the handover, with 509 armed troops and 39 vehicles crossing the border at 21:00 on June 30, 1997 – three hours before the official handover.

This contemporary Hong Kong TV news report shows their arrival into the city.

The procession was made up of open trucks loaded with troops. 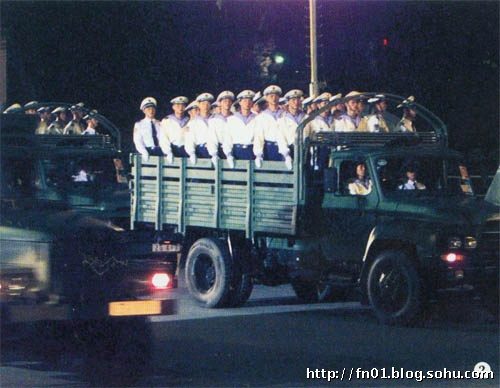 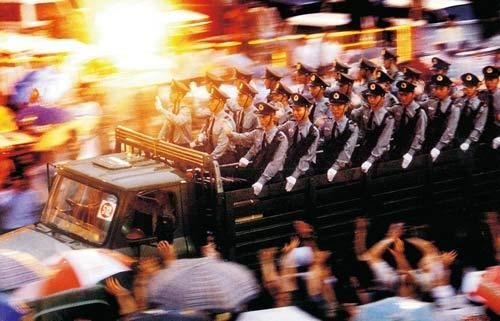 Today around 6,000 People’s Liberation Army personnel are garrisoned in Hong Kong, where they drive right-hand drive vehicles the carry number plates that start with ZG, standing for zhugang (駐港) – Chinese for “stationed in Hong Kong”.

The leadup to the June 30th 1997 handover can be seen in this Sky News piece.

With the actual handover ceremony found in this video.

Finding photos of the People’s Liberation Army entering Hong Kong was surprisingly difficult – here are some I found online: 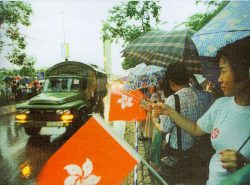 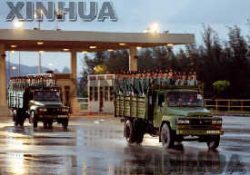 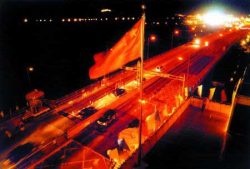 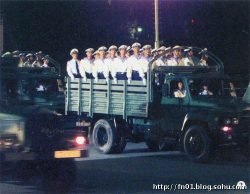 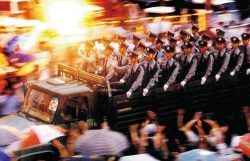 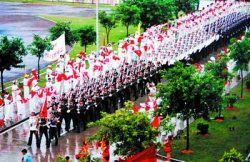 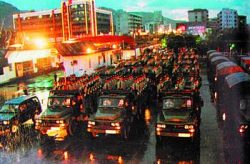 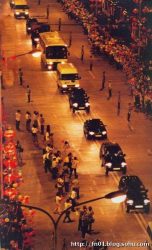