On my last visit to Hong Kong I paid a visit to the Sky100 observation deck atop the International Commerce Centre, but I noticed one thing beside the view – how long office workers are chained to their desks. 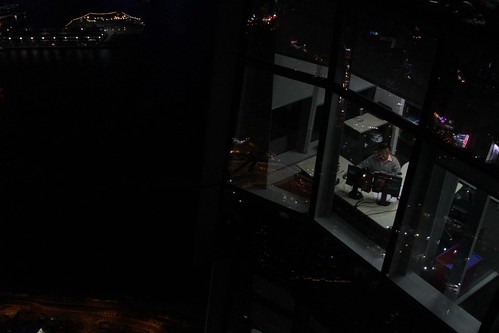 Wikipedia has this to say on the subject:

While the view from the top is nice. 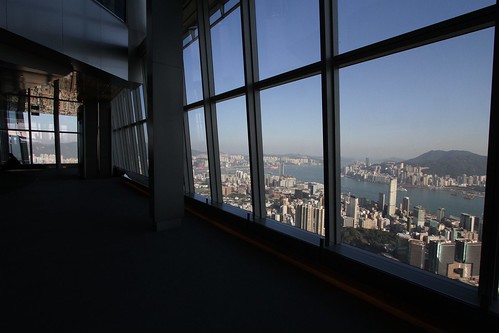 But does it make up for being stuck at work until after the sun goes down? 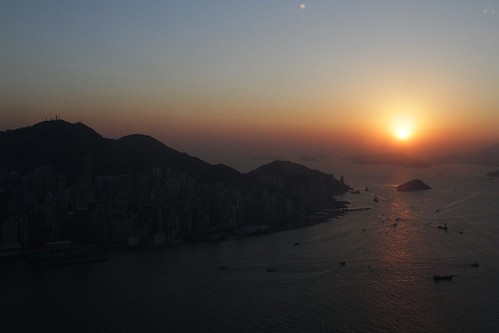