As the world’s largest consumer and producer of tobacco, China is a country where smoking is still prevalent and enforcement of smoking bans is almost non existent. You’ll find Chinese people smoking anywhere and everywhere – even sneaking in a 30 second cigarette breaks when travelling by train. 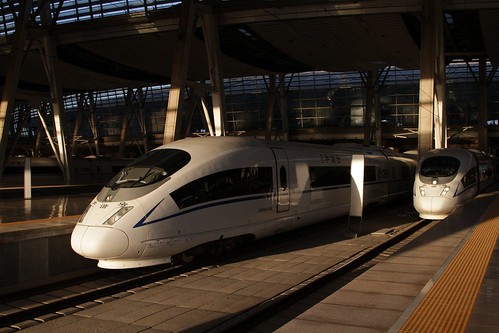 At every station, smokers pile out of the train. 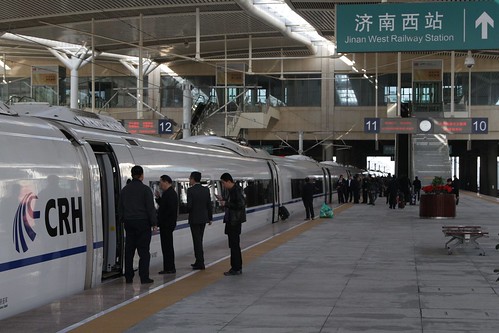 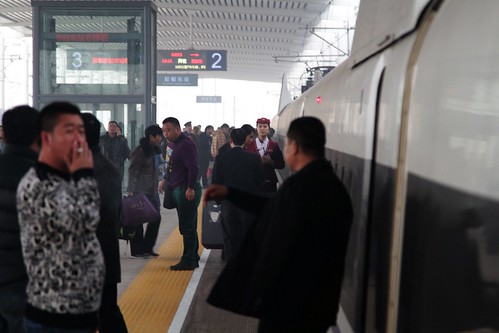 And take a quick puff. 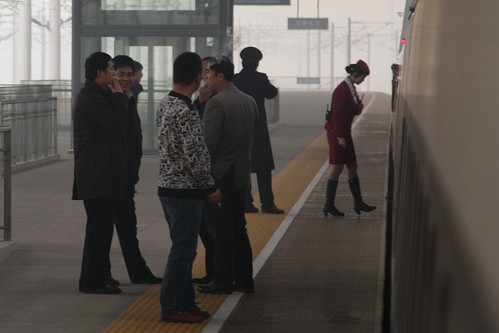 When departure time arrives, train staff shoo them back onto the train. 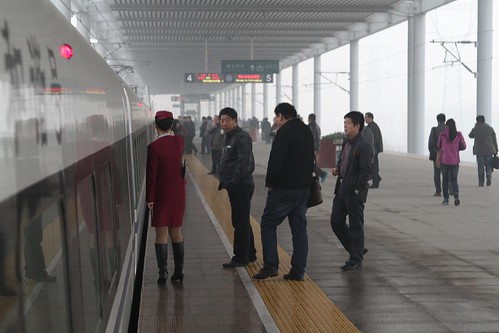 Station staff blow their whistle, and the train departs. 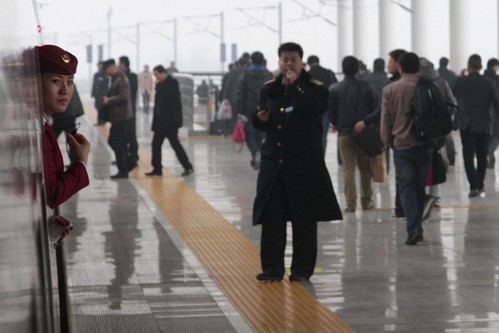 Leaving cigarette packets behind on the platform. 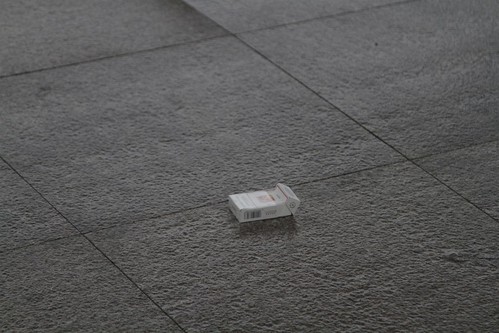 Along with half smoked cigarettes. 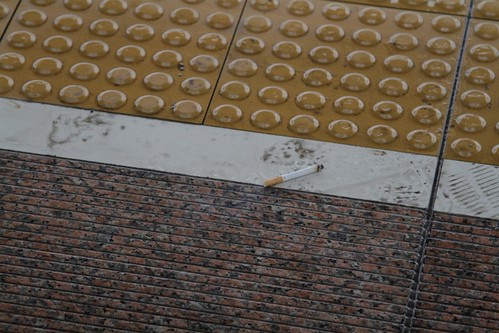