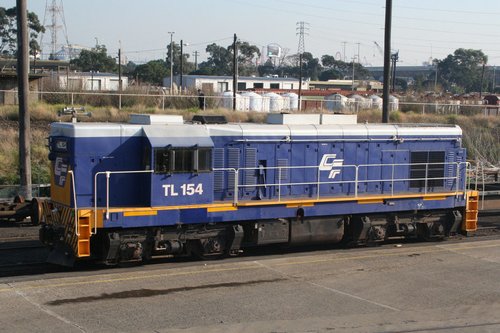 We start with my history of their time in Hong Kong.

The October 1955 edition of Railway Transportation covered the construction of the first two locomotives – you can find the full article on the ‘KCR Information Station’ website:

Two general-purpose, diesel-electric locomotives built by the Clyde Engineering Co. Pty Ltd., of Granville, NSW, for the British section of the Kowloon Canton Railway, arrived recently in Hong Kong in the vessel “Eastern” and placed in service early in September.

The vessel was met on the arrival by the Australian government Trade Commissioner (Mr. H. C. Menzies) and Mr. I. B. Trevor, C.B.E., M.C., General Manager of the British Section of the Kowloon Canton Railway. A number of press representatives and photographers were also present to record the arrival of the first diesel electric locomotives ever seen in Hong Kong.

Before being shipped to Hong Kong, these two locomotives underwent testing on the NSW Government Railways system. This photo from the John Buckland collection shows one of these test trains, the double headed locomotives hauling a short freight train on the steeply graded Illawarra line. 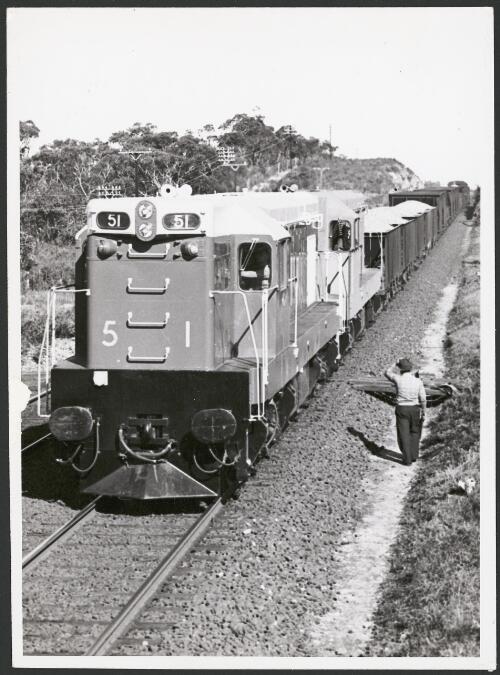 The new diesels then went to work in Hong Kong, hauling both freight and passenger trains.

No. 54 at the northern Beacon Hill Tunnel portal near Tai Wai, sometime between the 1957 and the modernisation work of the late 1970s (photo via this blog).

With electrification of the KCR line being commissioned in 1983 the diesel fleet no longer hauled passenger trains, instead being used to move freight to and from the border with China, as well as hauling maintenance trains on the line. By the late 1990s the EMD G12 fleet had been retired: in 2004 locomotive KCR 51 was restored and placed into the Hong Kong Railway Museum, the other four classmates being purchased by Chicago Freight Car Leasing Australia (CFCLA). The four locomotives were loaded onto an Australian-bound ship at Hung Hom in October 2005. They arrived in the Australian city of Adelaide in December 2005, where they were sent to the Islington Workshops to be refurbished.

They re-entered service as TL class, numbered TL152 through TL155.

I photographed TL154 in my home town of Melbourne in 2008, shunting freight wagons around a workshop. 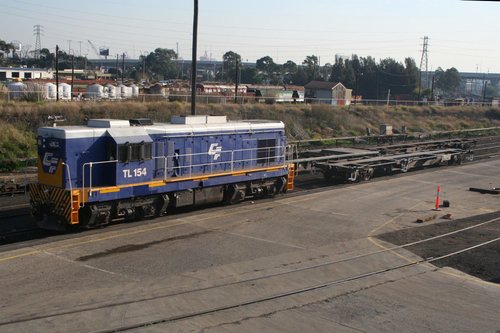 Quite often they played ‘yard ornament’ beside the turntable. 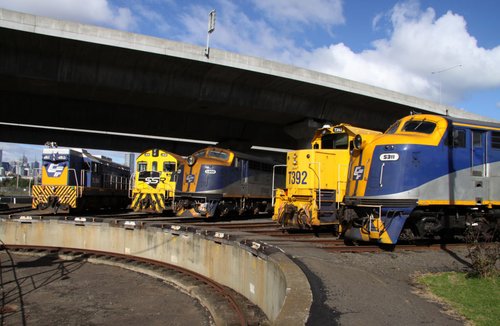 While other classmates were hired out to freight operator EL Zorro, who used to to haul their containerised mineral sands trains. 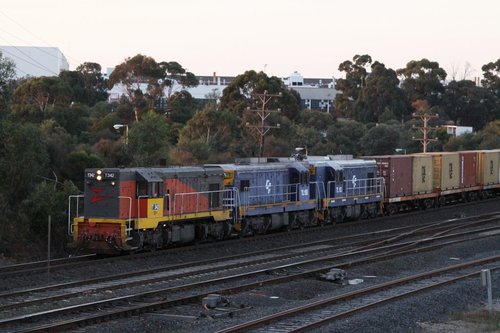 As well as grain services. 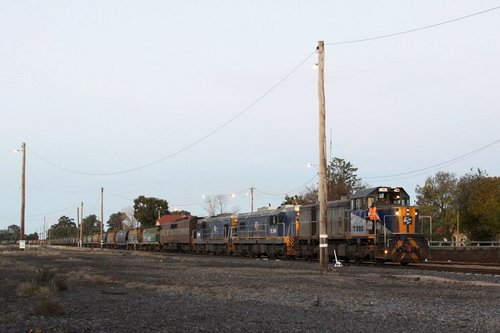 Following the collapse of El Zorro in 2013 the TL class now see little use, having been worked hard and in need of heavy overhaul.

The exception is TL152 – now owned by a private group called K&AB Rail, it has been seen hauling railfan specials in western Victoria. 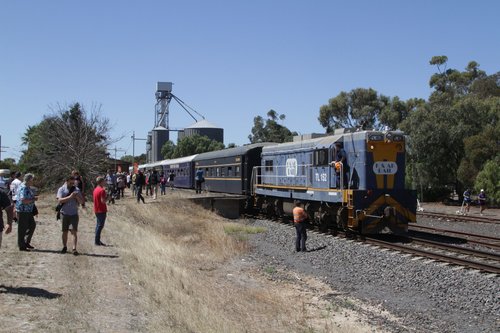 If you take a look inside the cab of a TL class, you can see the Hong Kong heritage thanks to Chinese text on the control stand. 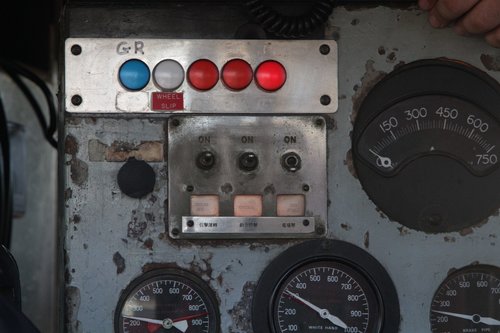