For over one hundred years the southern terminus of the Kowloon Canton Railway has been the home of Hong Kong’s railway motive power. Replacing steam with diesel power in the 1950s, relocating the terminus to Hung Hom in 1975, and the takeover by the MTR in 2007 didn’t diminish this. However the construction of the Shatin to Central Link finally did, with the locomotive running shed being relocated to Lo Wu in 2014.

Photo by 水水, via Wikimedia Commons

The locomotive running shed at Hung Hom was located on the north side of the station, near the East Rail running lines. 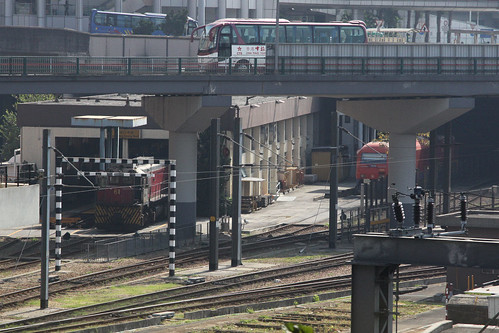 To make these new track connections, the tracks north of Hung Hom station have been drastically modified. 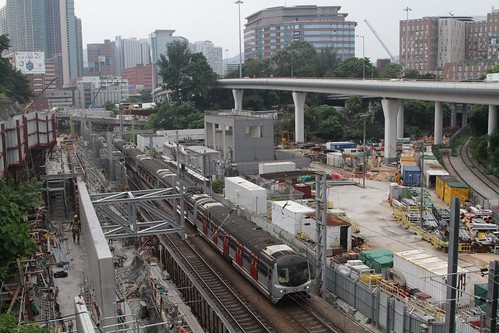 With the locomotive running shed and freight yards having to make room for the new tracks. 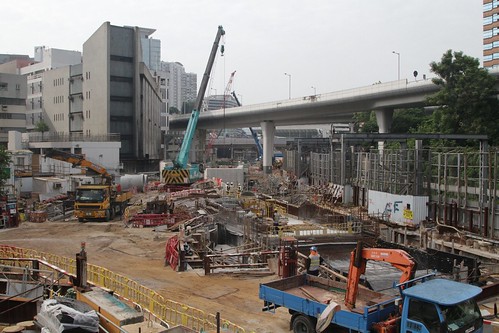 The decision was made to move the locomotive depot to the Lo Wu freight yard, at the other end of the East Rail line, next to the border with mainland China. Work started in 2013, with the new facility opening in April 2014.

The facility at Hung Hom was then abandoned, with demolition commencing in August 2014.