While reaching my recent piece titled “Using the Melbourne lifestyle to sell Hong Kong property” I happened to find a second example of the practice – this time for the ‘Savannah’ development, which is also at Tseung Kwan O.

The advertisement starts with a rowing crew walking their boat along Melbourne’s Yarra River.

Then jumps to the Yarra Yarra Rowing Club rooms, which have been fitted out as an apartment.

Now we’re driving down Flinders Lane, near the corner of Queen Street.

Then looking out on the corner of Bourke and William Street.

Shopping in the Bourke Street Mall.

Then cycling along the Yarra.

Stopping for coffee at Teatro restaurant in Southbank.

Then take to the skies near Melbourne Park.

Grab a drink at Federation Square.

Jog over the Seafarers Bridge.

Ride through the Alexandra Gardens.

Then end on the banks of the Yarra River.

But with the Melbourne CBD skyline photoshopped out. 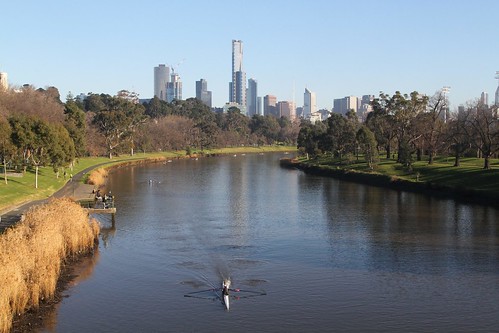 And that isn’t all

If you head to the website for the ‘Savannah’ development, the only photos you’ll find are of Melbourne.

Sitting on the banks of Albert Park Lake. 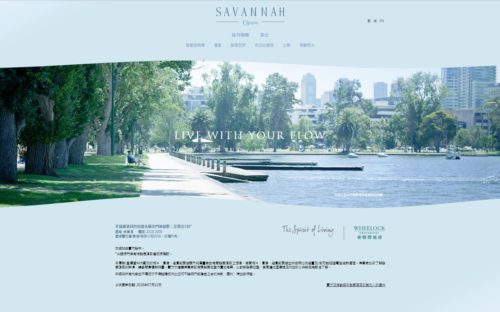 Watching the boats at Williamstown. 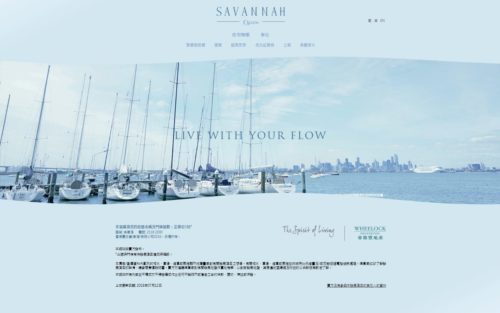 And the same photoshopped view of the Melbourne skyline we saw earlier. 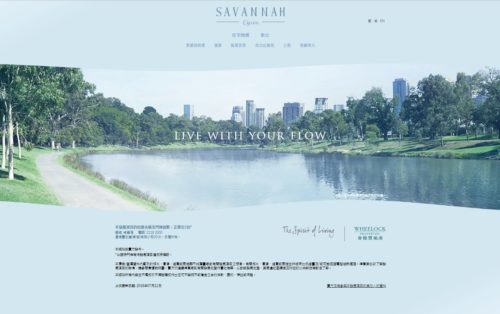 As with my previous post, this property developer gets away with it using a similar wording to last time.

The photographs, images, drawings or sketches shown in this advertisement/promotional material represent an artist’s impression of the development concerned only. They are not drawn to scale and/or may have been edited and processed with computerised imaging techniques. Prospective purchasers should make reference to the sales brochure for details of the development. The vendor also advises prospective purchasers to conduct an on-site visit for a better understanding of the development site, its surrounding environment and the public facilities nearby.

I pointed out Australia’s mandatory bicycle helmets laws in my last post, and this advert is no different – the cyclists featured are sans helmet.