Thanks to the sheer size of the network, travelling from one side of Hong Kong to another on the MTR usually involves a change of train somewhere along the way. But what if it was possible to stay on one train the entire way? This is actually possible – but with a number of caveats. 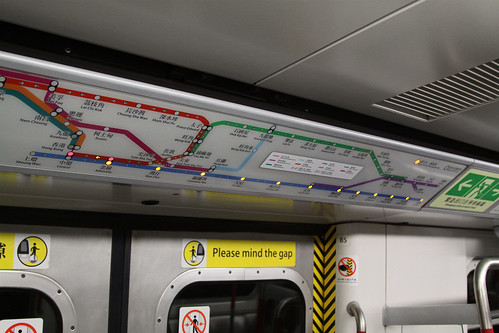 When looking at the public version of MTR network map, things look pretty simple – an array of independent routes, with a multitude of interchange stations allowing passengers to change from one line to another. 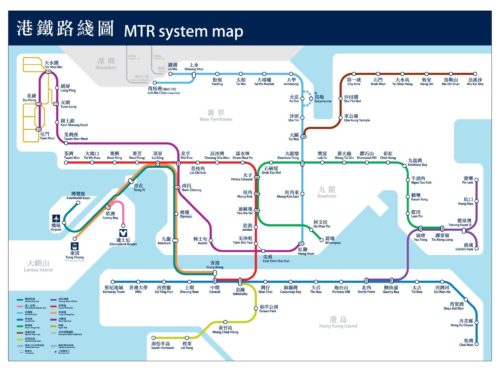 But if you drill down into the detail found on this track diagram from the MTR之今昔 website, a new level of complexity emerges. 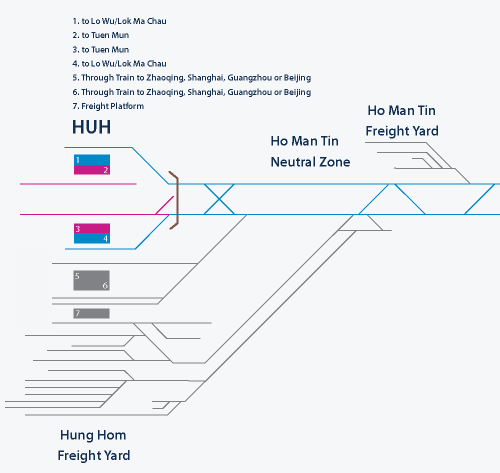 A spaghetti bowl of track!

So where do the tracks connect?

I’ve looked at MTR interchange stations before, categorising them by the passengers experience – but this time around, let’s look at the physical connection for trains. 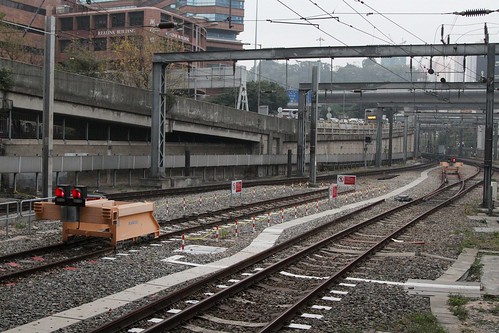 Putting the two together

If one takes this geographically accurate map of the MTR network and strips out the stations, leaving only the physical track connections between lines, you get this.

Putting the connections to use

The connection between the West Rail and East Rail at Hung Hom is used to move SP1900 trains to Pat Heung Depot. 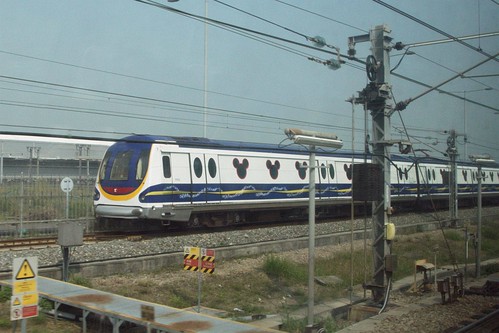 But one notable lack of connections is between the former MTR and KCR networks – they use incompatible electrification schemes: the MTR uses 1500 V DC while the KCR was 25 kV AC.

The MTR did consider building a track connection at Kowloon Tong Station on the Kwun Tong line for the delivery of MTR trains via the KCR tracks but that plan was abandoned, and the tunnel never completed.