Every civil aircraft in the world is required to have a unique identifying code, allocated by the country of registration, under a system managed by ICAO – the International Civil Aviation Organization. But in the case of China, Hong Kong, Macau and Taiwan things get rather rather complicated, given the relationship between the countries – so how do they avoid overlaps in their aircraft fleet? 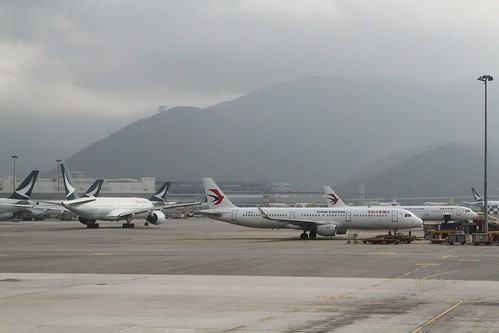 In the case of the People’s Republic of China, registration codes have a “B-” prefix followed by four digits: B-0000 to B-9999. 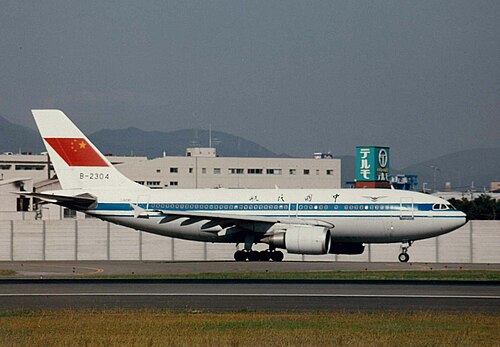 Photo by Communi core by S.Fujioka, via Wikimedia Commons 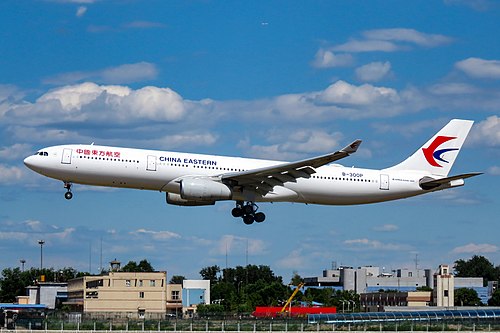 Under British rule, aircraft of Hong Kong were registered with the “VR-H” prefix, followed by two letters: VR-HAA to VR-HZZ. 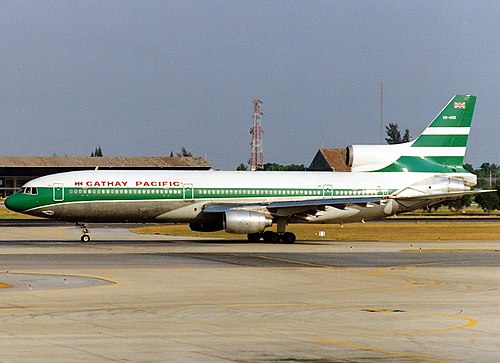 This changed following the transfer of sovereignty over Hong Kong in 1997.

It was agreed at the Sino-British Joint Liaison Group (JLG) in June 1997 that from July 1, 1997, aircraft registered in Hong Kong would use ‘B’, the unified nationality mark of China, as their nationality mark but they could continue to use a group of three letters beginning with the letter ‘H’ as their registration mark.

Hong Kong aircraft moving to the B-HAA to B-HZZ group. 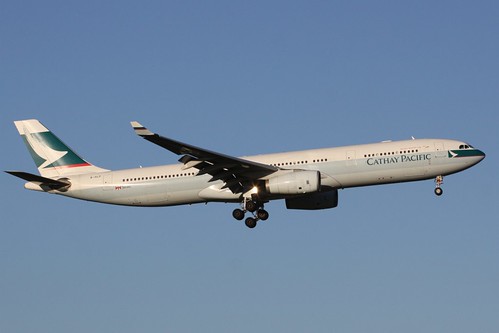 But new entrants to the industry saw a need for additional registration codes – B-KAA to B-KZZ (K following H for Hong Kong) and B-LAA to B-LZZ (L following K). 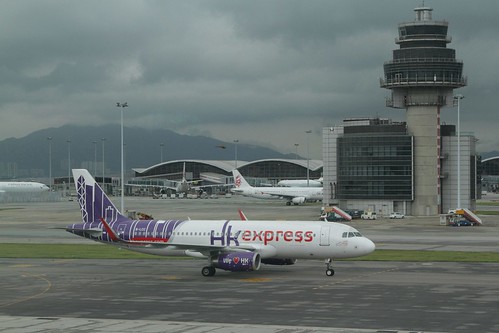 Macau had little use for locally registered aircraft given the lack of airports, until the launch of Air Macau and Macau International Airport in 1995. Under Portuguese rule aircraft were registered with the “CS-M” prefix as CS-MAA to CS-MZZ. 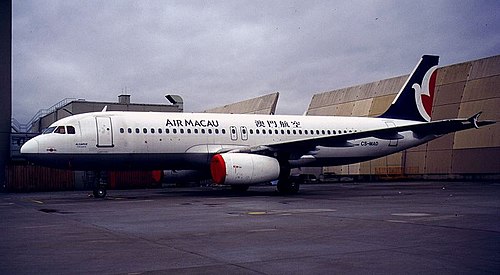 This changed following the transfer of sovereignty in 1999, when they were moved to the B-MAA to B-MZZ group. 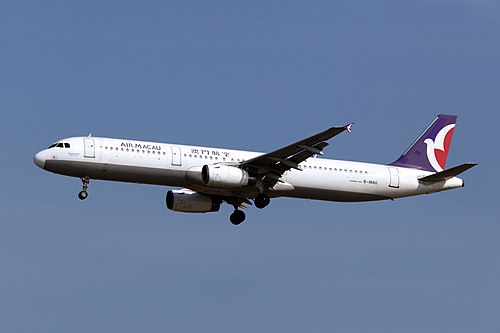 Photo by byeangel from Tsingtao, China, via Wikimedia Commons

An aircraft after being registered shall display on a conspicuous spot the nationality emblem of the Republic of China and its registration number (hereinafter referred as markings). 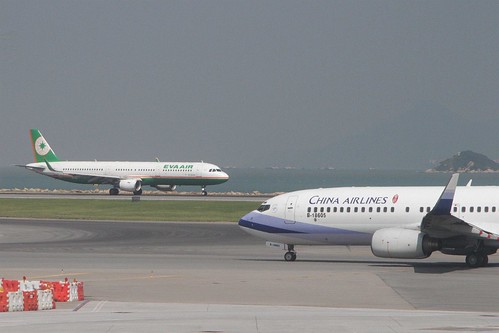 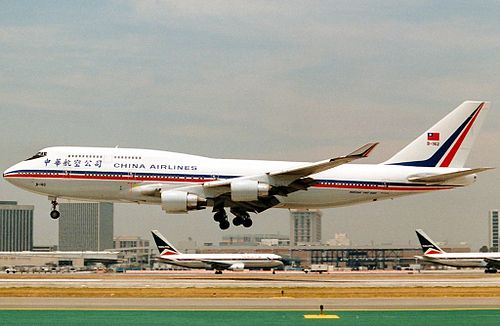 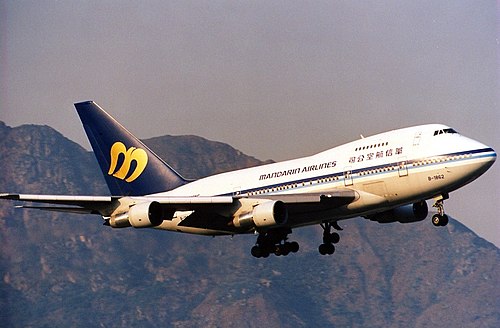