Testing MTR trains in the green fields of England

Hong Kong’s MTR trains usually spend their days running back and forth through dark tunnels, but for one early train it experienced something quite different – the green fields of England.

The contract for Hong Kong’s first electric trains was awarded to British firm Metro-Cammell in July 1976, who built them at their plant at Washwood Heath, Birmingham. 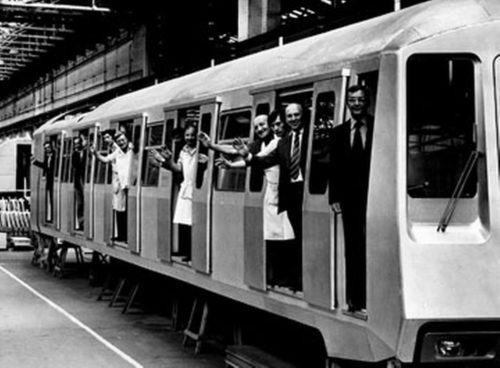 Meanwhile three hours away in north-east England, there was another rail system being supplied with Metro-Cammell trains – the Tyne and Wear Metro. 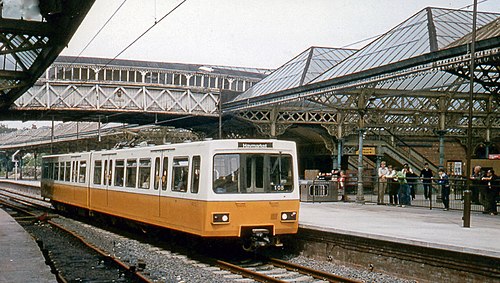 One feature of this system was a 2.4 kilometre long test track, completed in June 1975.

The single track line was provided with a 1,500 volt DC overhead power supply, a station platform and two-road train shed, along with a section of reverse curves, a length of 1 in 25 gradient. 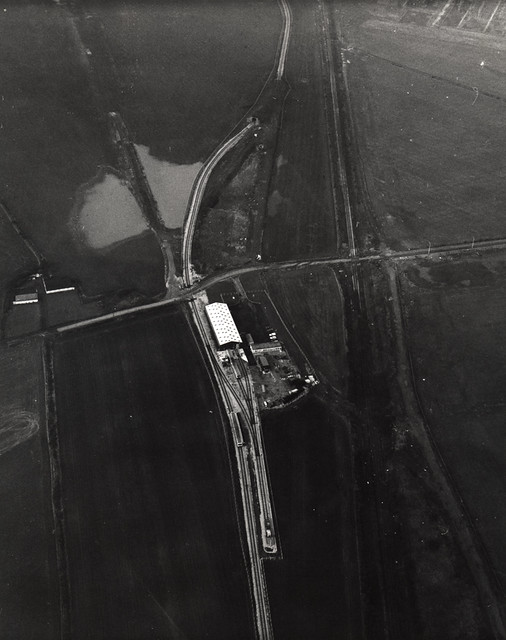 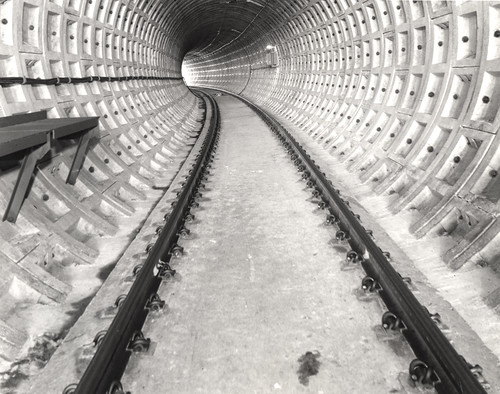 By 1978 Metro-Cammell has completed the first MTR train for Hong Kong, and a decision was made to send it to the Tyne and Wear Metro test track for a shakedown run. However there was a problem – Hong Kong’s trains were far larger than what the test track was designed for – so the tunnel had to be demolished, and only a two carriage long train could be created.

One train even running through snow! 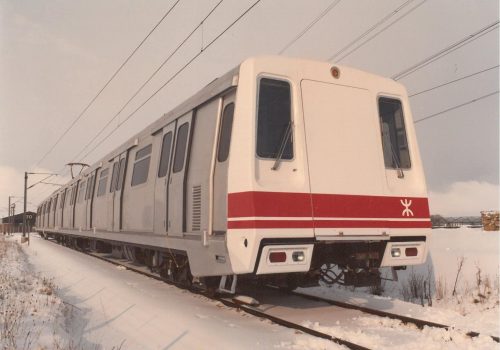 Following testing the train was despatched to Hong Kong, arriving on 16 May 1978, commencing testing within the Kowloon Bay Depot on 4 September the same year, with the system opening to passengers on 1 October 1979. 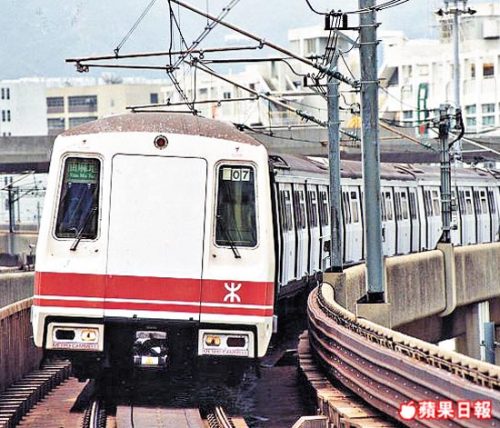 As for the Tyne and Wear Metro, it eventually opened to passengers on 11 August 1980. The test track closed the same year, and is now the North Tyneside Steam Railway.

And some more on the British connection to the MTR: