On my recent trip to Hong Kong I found something interesting on the streets of Causeway Bay – an abandoned tram track branching off from the main route. So where did it lead, and why was it built? 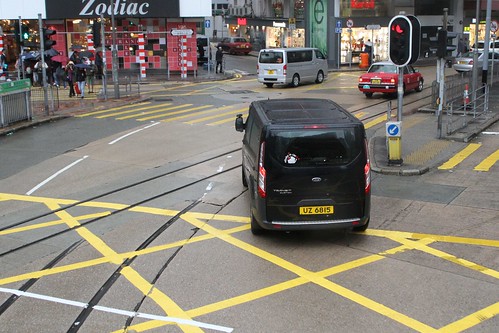 When I got home, I was able to find the location on the map – the intersection of Morrison Hill Road and Leighton Road. 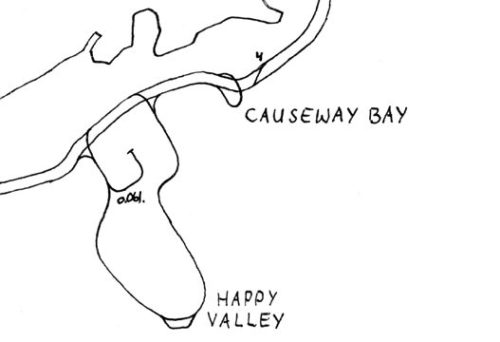 Extract from map by Maximilian Dörrbecker

The track heads south-east from the intersection. 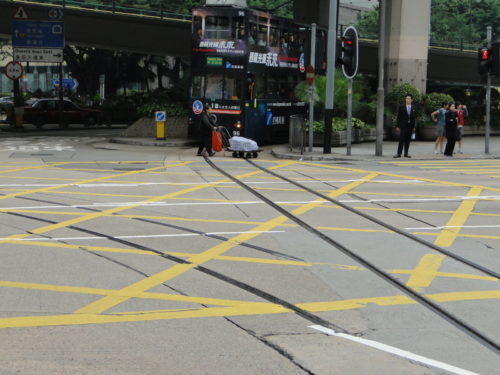 Passing under the Canal Road Flyover. 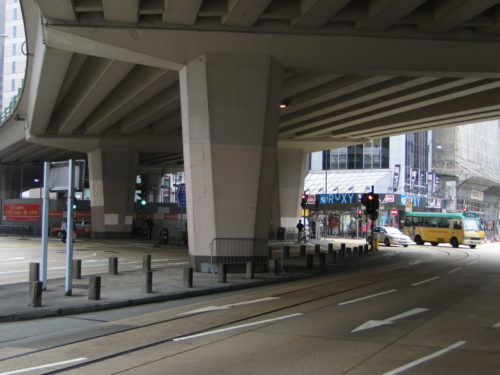 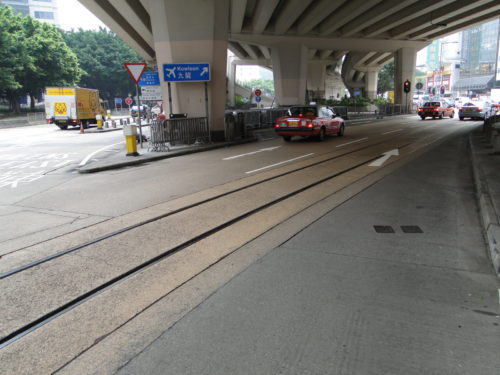 And then comes to a dead end. 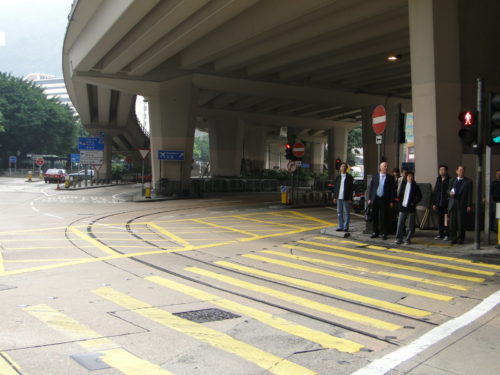 So where did it lead?

From the opening of the Hong Kong Tramways in 1904, trams were stored and maintained at the Russell Street Depot in Causeway Bay, on the east side of Bowrington Canal, and by 1932 the ever expanding tram fleet saw a second depot opened on King’s Road at North Point. 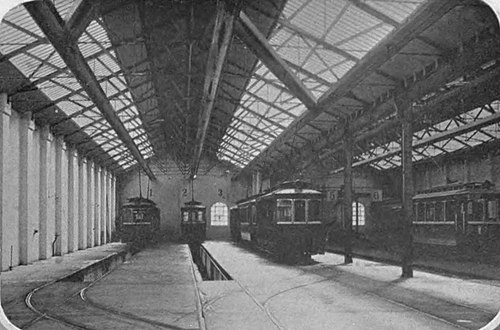 But in 1951 the decision was made to consolidate the two depots onto the Russell Street site – with the expanded site named ‘Sharp Street Depot’. It was accessed via Percival, Russell and Matheson Street. 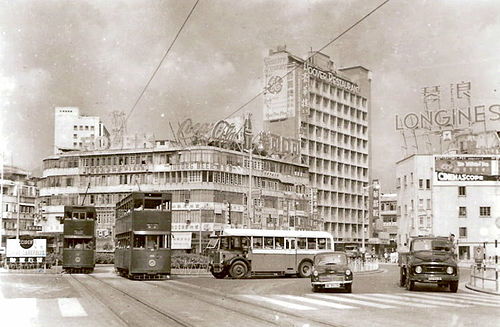 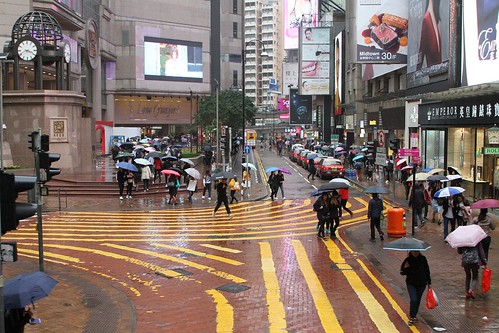 And the abandoned tram track? It was the exit from the former tram depot, running along Canal Road East to the intersection of Morrison Hill Road and Leighton Road.