The MTR Light Rail system in Hong Kong comprises of 68 stations on 36.2 km of route, served by 150 light rail vehicles. But how are they all powered? 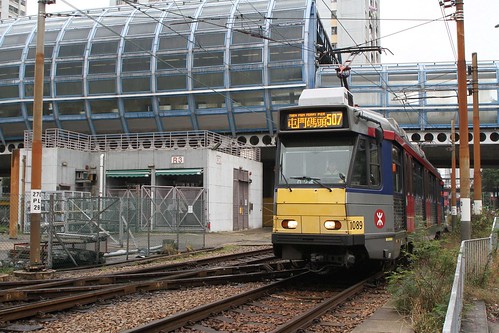 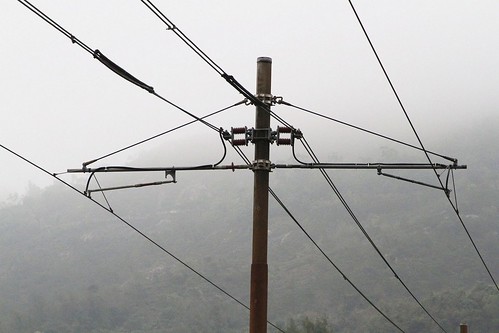 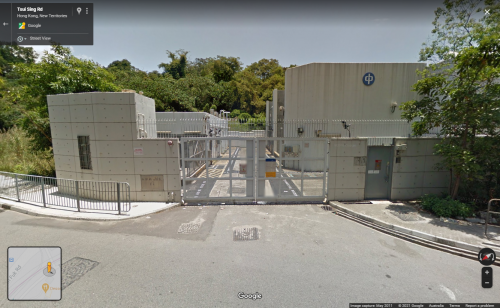 A network of 11kV AC underground cables then fan out to 16 rectifier stations operated by the MTR. 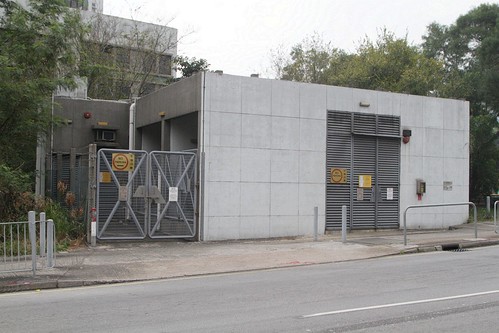 The 11kV / 750V transformers are located outside. 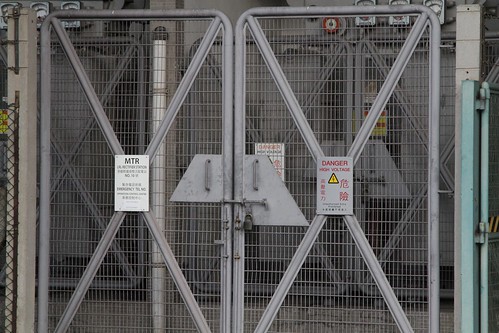 And the rectifier equipment that convert AC power to DC power are inside. 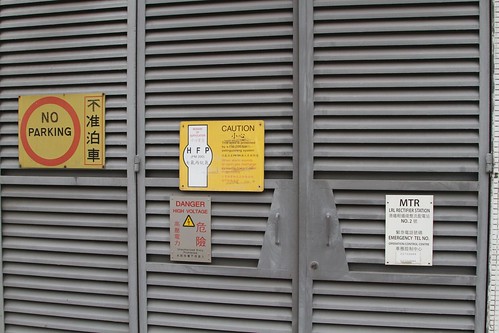 Finally, underground cables run to the nearby light rail tracks, where the 750V DC power is fed into the network of overhead. 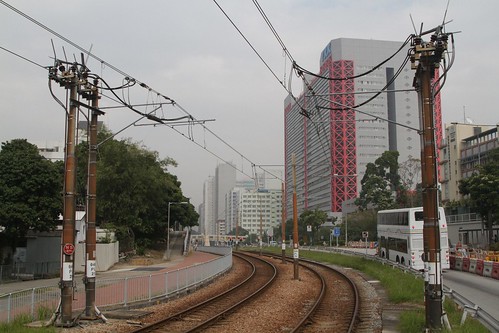 Tracking down the rectifier stations

In my time exploring the MTR Light Rail network, I’ve managed to stumble upon a handful of rectifier stations – R2, R3, R6, R7 and R10. So where are the rest?

We start at Tuen Mun Ferry Pier where rectifier station R1 is located in the middle of the reversing loop. 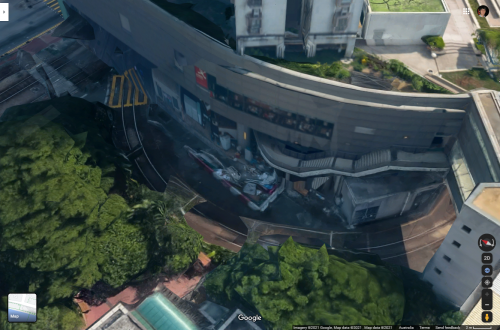 I fount R2 on my own – down a side street at Tsin Shan Tsuen.

R3 was an easier find – in the middle of the disused revering loop at On Ting. 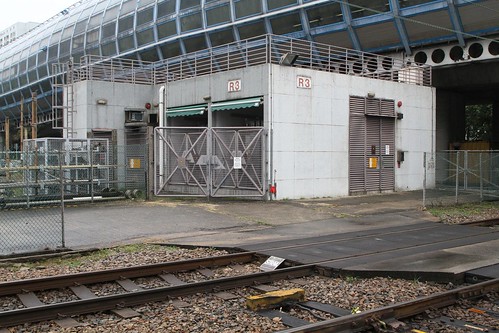 R4 is further north at Ho Tin, and co-located with the CLP Group infeed substation. 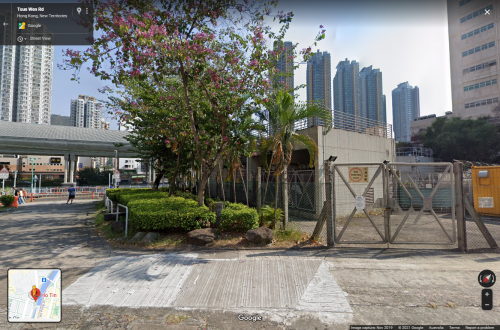 R5 is out in the open beside the tracks at Shek Pai. 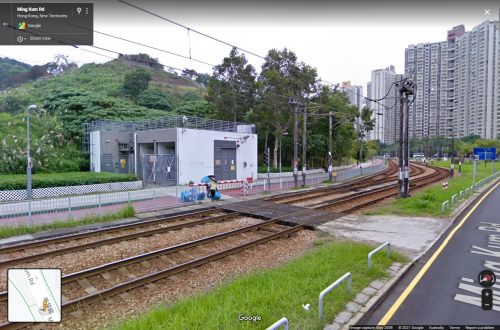 As we head north towards Yuen Long, we find R6 at Siu Hong. 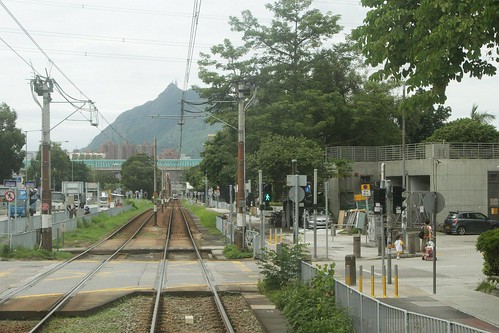 And end at R10 at the Yuen Long terminus. 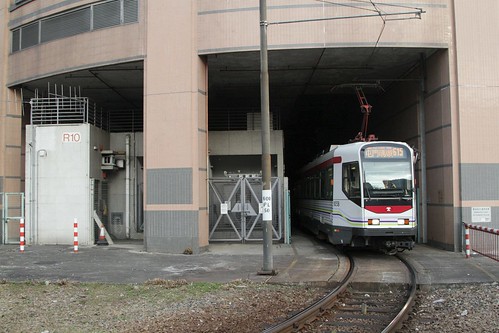 R11 is back at the Tuen Mun end of the network, hidden away inside the Light Rail depot. 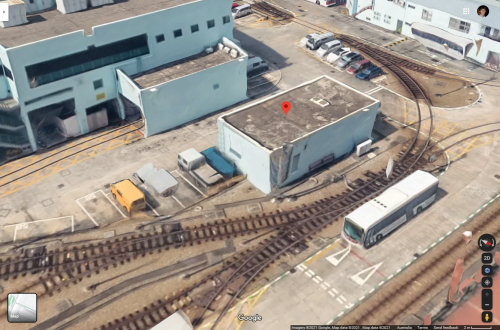 R12 is on a side street at Hoh Fuk Tong, constructed as part of the eastern Tuen Mun extension in 1992. And finally we end in Tin Shui Wai – R13 is beside the bike path at Tin Shui, and opened with the northern extension of the network in 1993. Followed by R14 in 2003 – north of Tin Shui Wai station, and the site of the third CLP Group infeed substation. R15 at Tin Wing. (once the Tin Shui Wai terminus) And R16 – located in the middle of the reversing loop at Tin Yat terminus. So how did I find the rest of the rectifier stations?

I had a little help – the unofficial MTR 365 website has a full track and electrical diagram of the MTR Light Rail system, which combined with an hour or so exploring on Google Maps, got me to where I am now.

I’ve also managed to track down the traction power substations that power the trams and trains of my home city of Melbourne, Australia.