A few years ago I received a curious email after my visit to Hong Kong – an invitation to review the Travelodge Hotel in Kowloon, despite never having stayed there. After a moment of thought, I realised why I got the email – I had stayed there, but the hotel has just changed brands! 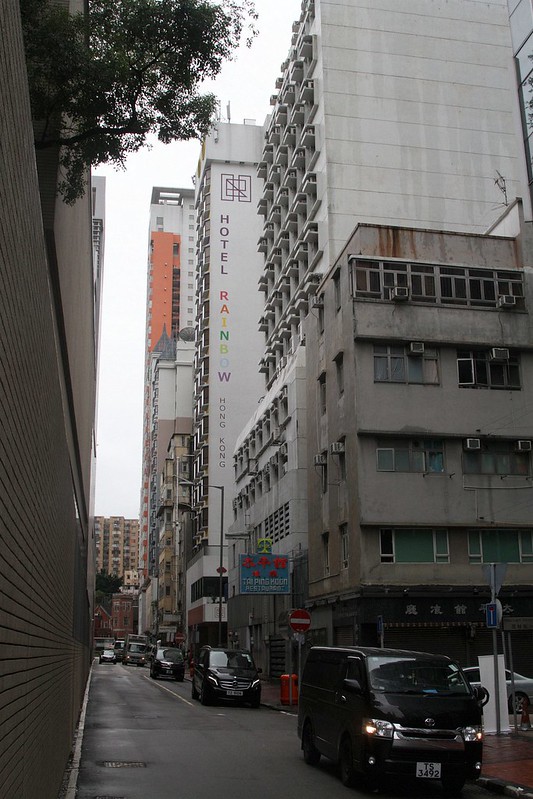 Google Street View to the rescue!

This July 2011 view of the hotel shows it was called the ‘Chung Hing Hotel’. 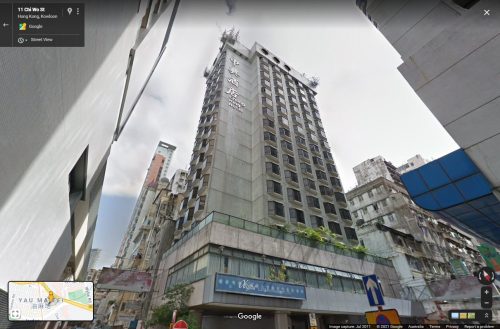 In 2013 the hotel was sold to Tai Hung Fai Group, who rebranded it as ‘Rainbow Hotel’, targeting it at solo Mainland Chinese tourists. 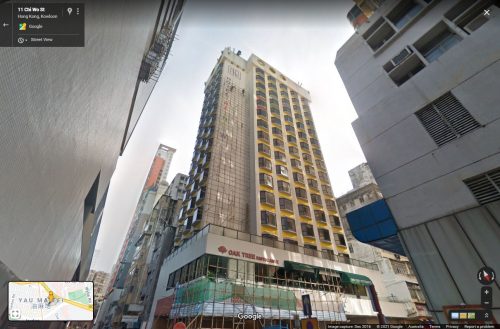 But a few years later they changed their mind, deciding to partner with Travelodge Hotels Asia, and rebranding the hotel a second time in February 2017 – ‘Travelodge Kowloon’. 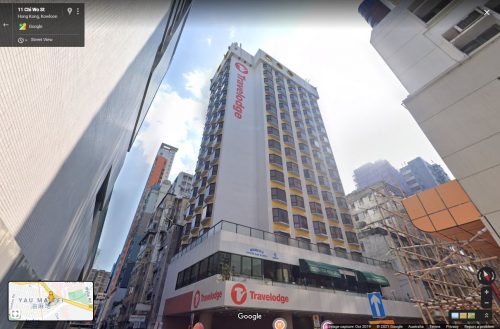 Ramsey Qubein over at NerdWallet has an interesting piece describing what happens when a hotel switches brands – it’s quite an exercise in logistics!