On my visit to Outlying Islands of Hong Kong I found something new – a banner promoting the mobile library service that visits the village of Yung Shue Wan. 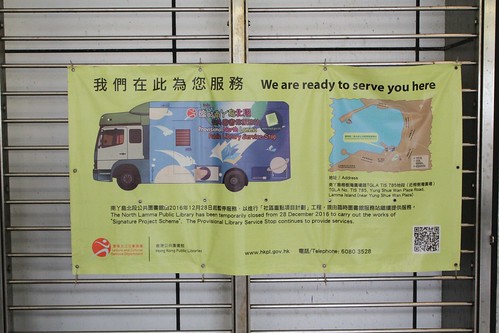 But on the densely populated streets of Kowloon I found another bookmobile doing the rounds – so why not just build a normal library? 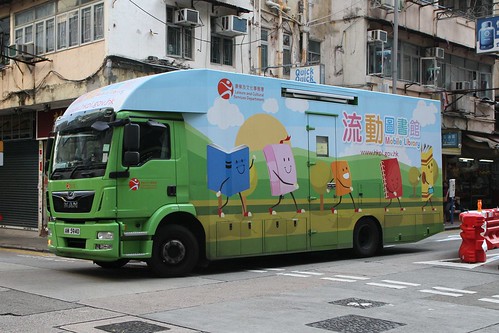 Turns out Hong Kong had a late start on the library front – the first public library didn’t open until 1962 at City Hall, followed by the first library on the Kowloon side in 1965, the first in the New Territories in 1974, and the first mobile library in 1976.

Today the Hong Kong Public Libraries manages a network of 70 libraries across the territory, along with 12 mobile libraries which stop at 113 different locations. 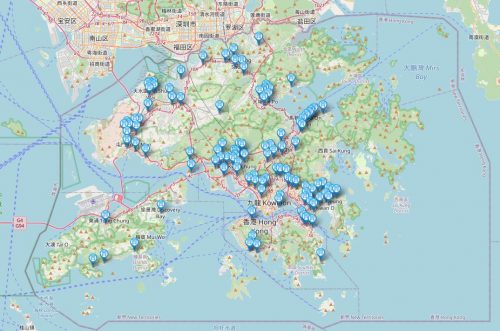 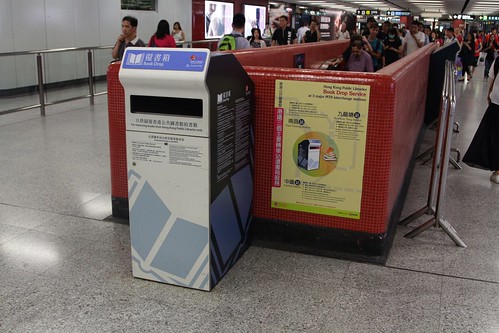 And commenced a trial of “Self-service Library Stations” that offer a limited selection of books 24/7.

This entry was posted in Everyday Life and tagged education, Hong Kong, libraries. Bookmark the permalink.