‘The Queen Was Here’ plaque at Hung Hom station

A few years ago I visited Hung Hom station, and found a curious plaque in a forgotten corner of the concourse, the text on it stating “This plaque was unveiled by Her Majesty The Queen on 5th Mary 1975 to commemorate her visit to Hong Kong”. So what’s the story behind it? 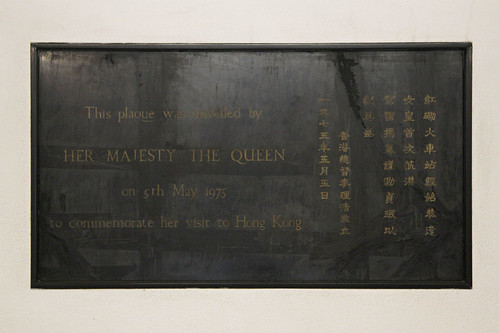 The original terminus of the Kowloon Canton Railway was located at Tsim Sha Tsui, opening to passengers in 1916. 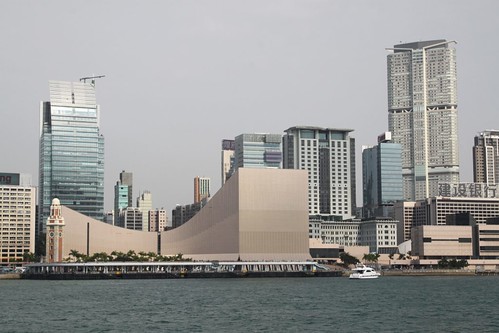 But by the 1950s the constrained site could not handle the increase in rail traffic, so the search began for a new site for the rail terminus. A site on Hung Hom Bay was selected, with land reclamation started in 1960, and completed by 1966. Planning for the new station commenced in 1964, but construction did not commence until 1972. 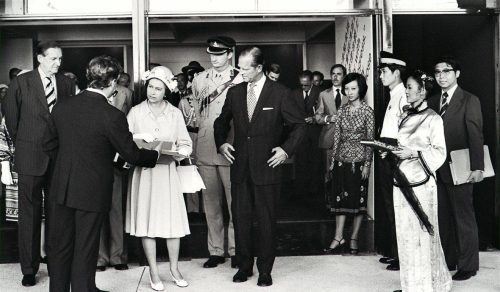 But exceptionally heavy rainfall and a shortage of cement saw work on the new station delayed, leaving the station incomplete at the time of the royal visit.

So the solution – Queen Elizabeth II would still unveil a plaque. 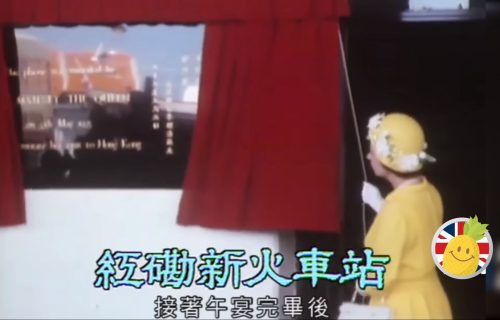 But it would to commemorate her visit, instead of the opening of the station. 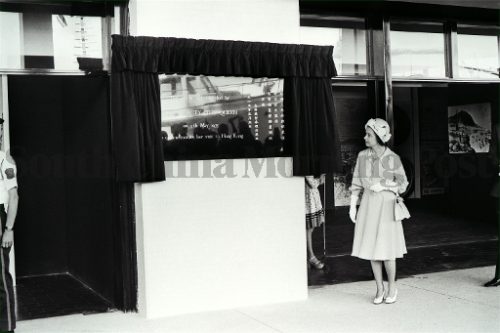 The new station at Hung Hom was eventually opened by the acting Governor, Sir Denys Roberts, on 24 November 1975. Passenger services commenced using the station on 30 November 1975, the old Tsim Sha Tsui terminus having closed the day before.

The plaque is located on the west side of Hung Hum station, in a lower level corridor connecting exits A and D to the paid area. 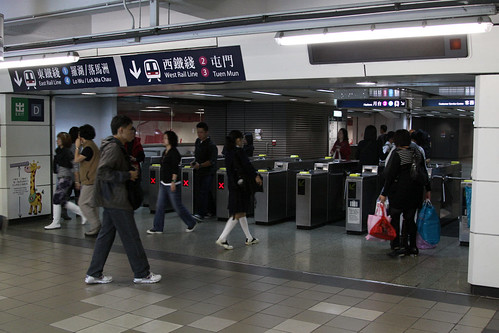 A Chinese-language documentary on the 1975 royal visit to Hong Kong.

Footnote: Australia did it too

During her 1980 visit to Australia, Queen Elizabeth II toured the yet to open Museum station in Melbourne, and unveiled a plaque at ‘Queen Elizabeth Plaza’. 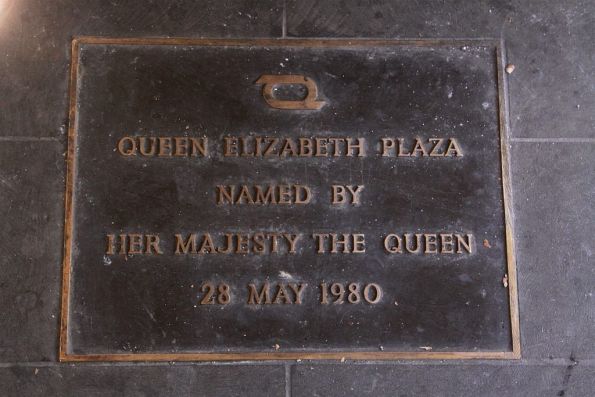 The station itself not opening until January 1981, almost a year after the royal visit.