I’ve written about MTR’s fleet of maintenance and work trains before, but it turns out there is one class of diesel electric locomotives I’ve missed – the JMD1200FX units used on the Hong Kong Express Rail Link. 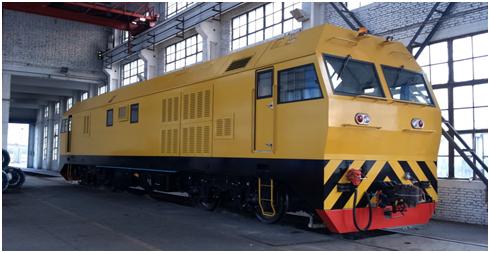 The JMD1200FX locomotive is manufactured by Jiangsu Jinchuang Vehicle Co., Ltd. They are used by the MTR Corporation on the Hong Kong section of the Guangzhou-Shenzhen-Hong Kong high-speed railway and are based at the Shek Kong Depot. They are numbered 19001-19003.

The bo-bo locomotives have a top speed is 80km/h and can be operated in multiple unit. Starting traction is 269kN and continuous traction is 182kN.